Thank you for your long and rambling letter.

In it you are implicitly accepting that your “great” Brexit deal will not get parliamentary approval because it is deeply flawed. You also accept that the prolonged Brexit process is hugely damaging to the country and that we need to bring it to closure. You suggest that the solution is to hold an early general election and you ask me to support this idea.

The Conservative party and you, in particular, have got us into this mess.

The only way out of this unfortunate situation is to bring the whole Brexit debate to an early close. Neither a general election nor another referendum will resolve the problem. They would simply prolong the agony and deepen the divisions which ultimately will threaten the unity of our Kingdom and the peaceful coexistence of its citizens.

The answer is quite simple but will require the kind of courage and statesmanship that your mentor, Winston Churchill, would have displayed when finding himself cornered.

You must admit that you deliberately misled voters during the 2016 Referendum campaign about the benefits of leaving Europe. You must also admit that, ever since then, the Tory government  has tried to hide from the general public all the knowledge that you and cabinet members have on the extent of damage that your Brexit – on any Brexit – would have on the integrity of the UK ,  the economy, our livelihoods, our capacity to address neglected domestic issues, and our ability to deal with matters that require well-orchestrated actions between neighbouring countries – such as security, climate change, travel, migration, research and, above all, the nurturing of peace in and beyond Europe.

We now have a much better understanding of European institutions than we had in 2016. We know that reforms are needed and we also know that we can better influence the direction of reform from the inside rather than the outside.

The time has arrived for you, I and the leaders of all the political parties to admit in all honesty that there is no possibility of finding an early Brexit solution that is truly good for Britain at this stage. We have all done our best to find a way of responding to the referendum result but have to accept that we have hit the buffers and that the longer we keep searching for an answer that does not exist in reality, the more harm we shall cause.

My response to your letter is, therefore, to propose that we – the leaders of all political parties – meet together as early as possible to agree on a joint strategy for ‘coming clean’ with the British public on the true impacts of Brexit and to announce our  intention to call on parliament to bring the Brexit process to a close by revoking Article 50 before 31st October.

We should also agree in principle on joint arrangements for a way forward that would avoid any early election or further referendum but enable an ambitious programme of domestic reform to move forward quickly and give time to introduce badly needed electoral reforms.

I very much hope that, as Prime Minister, you will convene this proposed meeting and offer the kind of leadership our country now needs – a leadership that places Britain’s needs above personal or party ambitions. 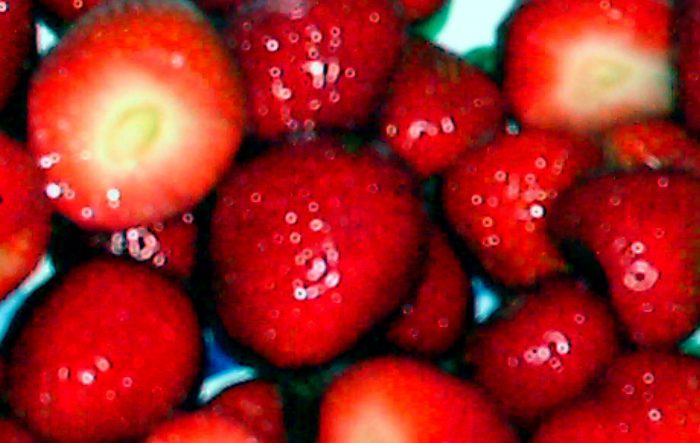 Good stuff. Very well articulated, very good explanation as to the present goings-on. Yes, I can just imagine how the ‘negotiations’ are going-on behind closed... END_OF_DOCUMENT_TOKEN_TO_BE_REPLACED