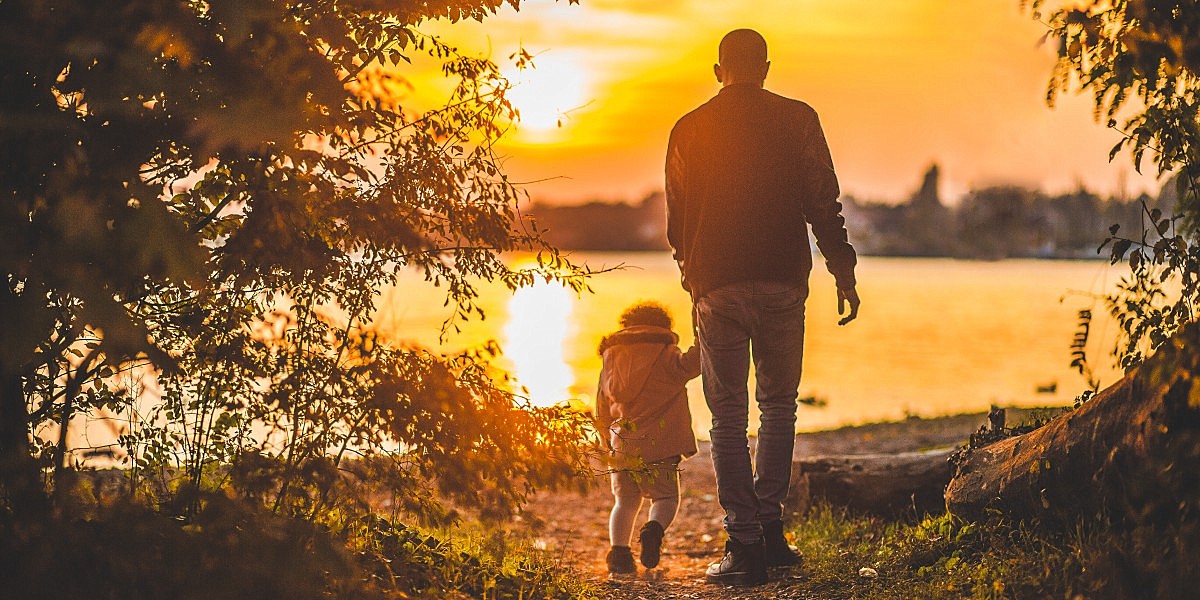 The immediate legacy of the referendum is a Dis-United Kingdom, split communities, eroded friendships, family rifts, and pervasive uncertainty.

Brexit’s biggest flaw is that its success hangs on the creativity and hard work of the young whose votes said clearly that they want to stay within EU.

Some Thoughts for Undecided Voters I had an interesting chat today with a neighbour and good friend who could be defined as an undecided voter. Like me, he is in his 70’s. He would like Britain to stay in Europe but is also keen to bring the whole Brexit issue to...

END_OF_DOCUMENT_TOKEN_TO_BE_REPLACED

Some Thoughts for Undecided Voters I had an interesting chat today with a neighbour and good friend who could be defined as an undecided voter. Like me, he is in his 70’s. He would like Britain to stay in Europe but is also keen to bring the whole Brexit issue to...

END_OF_DOCUMENT_TOKEN_TO_BE_REPLACED 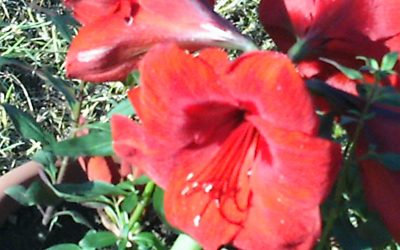 Think Hard before you Vote for the Pothole Party!

Have you bothered to read the Tory Manifesto? If you haven’t, perhaps you should. It’s all about how Boris and his merry men are going to fill the potholes that they have created during years of irresponsible government. Let’s call it Boris’ Pothole Manifesto....

END_OF_DOCUMENT_TOKEN_TO_BE_REPLACED 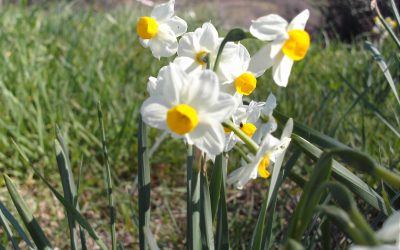 Why don’t we stop putting our trust in people who are known to lie?   This morning I read an extraordinary article on the BBC website entitled Cryptoqueen: How this woman scammed the world, then vanished.( https://www.bbc.com/news/stories-50435014 )  It told the...

END_OF_DOCUMENT_TOKEN_TO_BE_REPLACED

A Draft Reply from Jeremy Corbyn to Boris Johnson, dated 25th October 2019 Dear Boris, Thank you for your long and rambling letter. In it you are implicitly accepting that your “great” Brexit deal will not get parliamentary approval because it is deeply flawed. You...

END_OF_DOCUMENT_TOKEN_TO_BE_REPLACED 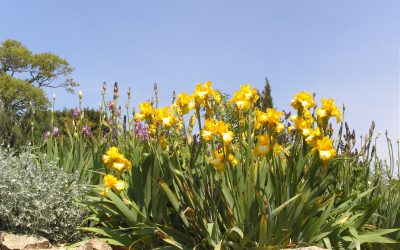 Is Our Prime Minister Trying to Make Us Cut off our Noses to Spite our Faces?

The Brexit debate that has literally consumed us for over 3 years is usually portrayed as one between ‘leavers’ and ‘remainers’, and polls suggest that there has been surprisingly little shift between the two camps created by the 2016 EU Referendum. If there...

END_OF_DOCUMENT_TOKEN_TO_BE_REPLACED 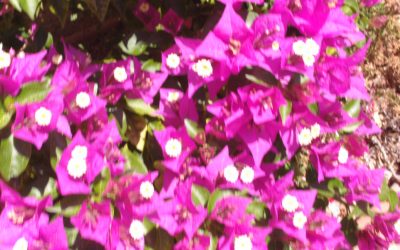 Distressed Jeans and the Fabrication of Institutional Contempt

I wear blue jeans almost every day. Being a gardener, spending a lot of time weeding my vegetable patch, my jeans get worn out at the knees within a year or so and I replace them with an intact and robust pair that will protect my tender skin.  Instead of... 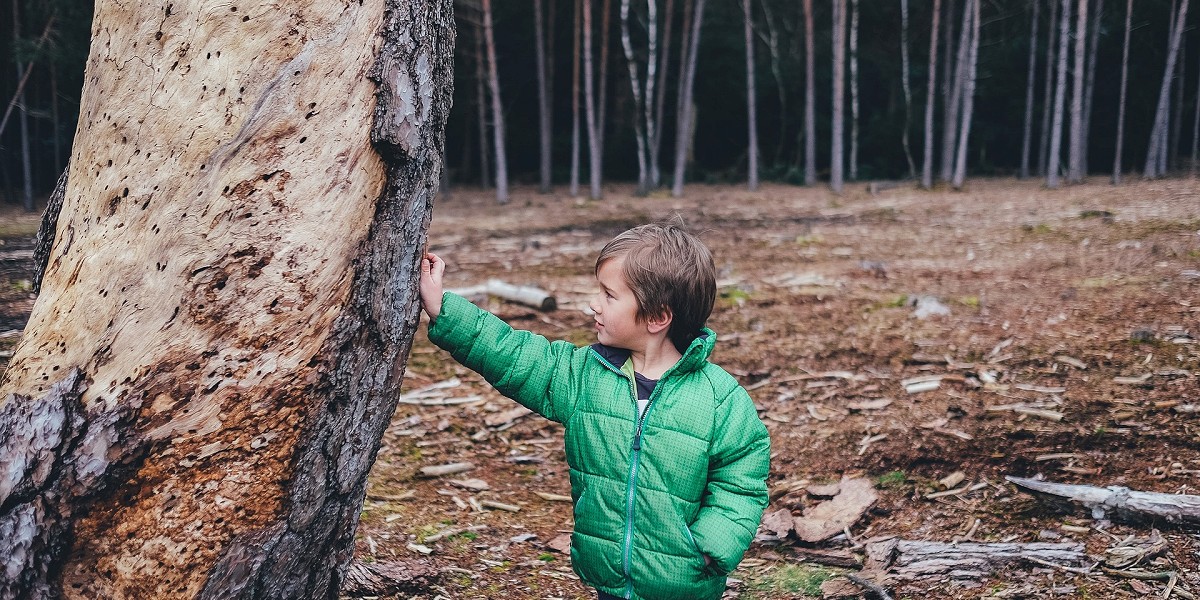 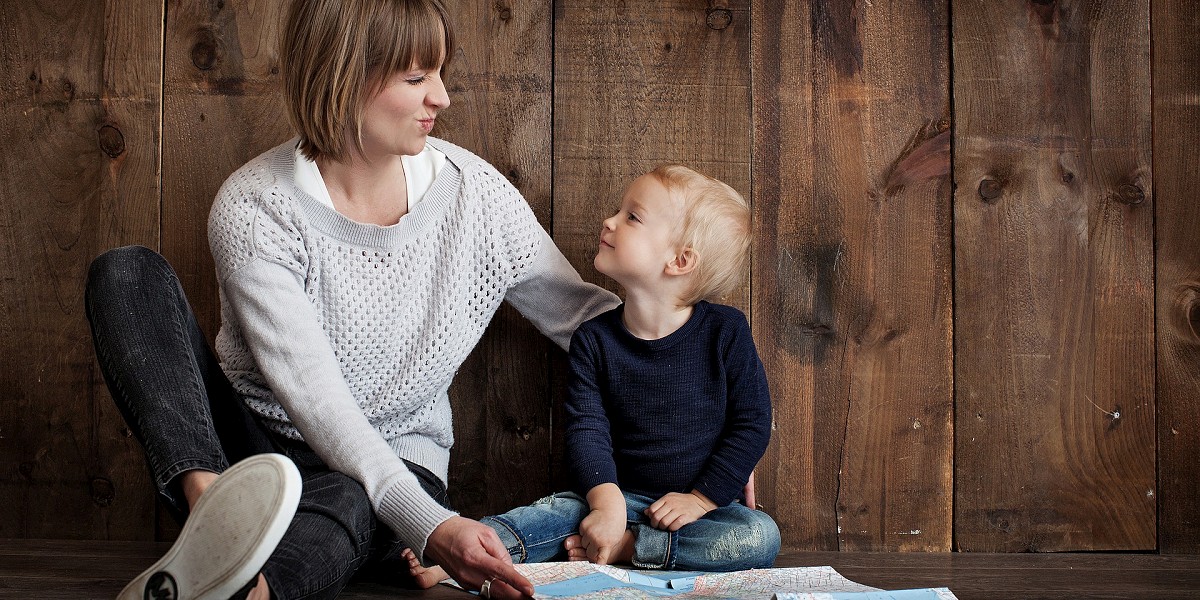 This site is about healing divisions, mainly within families, between friends and in communities. We focus especially on inter-generational divisions within those families in which the older generation voted to leave the EU and the younger generations opted to remain.

These are the most painful divisions because they damage the natural bonds between grandparents, parents and their children that hold families together: they mean that millions of young children are already growing up in divided families. But they are also the fault-lines that can be drawn together most readily as all those involved have a vested interest in family unity.

“Surely it must be obvious that any future for Britain that is shaped without respecting the majority of the under-50s is bound to fail: they hold the key to its success.”

The first step in tackling this is through trying to restore intergenerational trust within divided households. This implies talking frankly about the problems faced by split families. It does not mean blaming grandparents or calling on them to renounce their beliefs and values, but simply inviting them to signal their respect for the aspirations of their young.

If this happens on a sufficient scale, our leaders will sense a mood change amongst older voters that will embolden them to think twice about the reckless course on which they are now embarked.

About Us
More articles from around the web on this subject, and other resources
Resources
Links to further news web sites, blogs and other relevant organisations
Links

We know how difficult it is to start talking about these things, and that we have to learn from each other. This is why we have created this site as a place for sharing ideas, experiences and information between individuals, groups and campaigners.

Please chat with your family and friends about these thoughts and raise them for discussion with any groups that you are in. Please comment on this and tell us about the situations in your own families and communities  and how they are being handled. Send us lots of stories, photos and videos that we can post here!

Good stuff. Very well articulated, very good explanation as to the present goings-on. Yes, I can just imagine how the ‘negotiations’ are going-on behind closed...

Send Us Your Comments and Stories